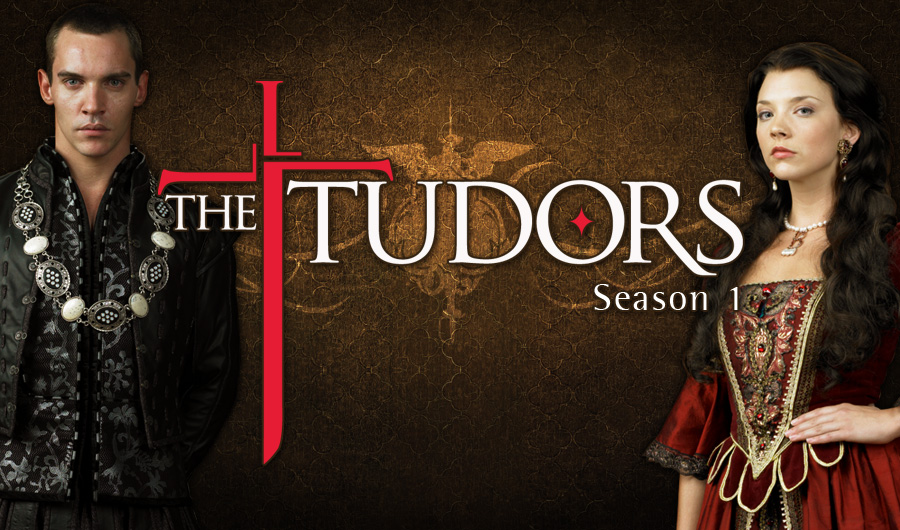 The Tudors is an intriguing and exciting adventure game based on Season 1 of the critically-acclaimed, award-winning television series which air on Showtime in the US.

Follow in the footsteps of King Henry VIII at the beginning of his epic 40-year reign or choose the path of Anne Boleyn, and realize your dream to become Queen of England. As the story unfolds, you will meet over 20 characters from the series, including Cardinal Thomas Wolsey and Sir Thomas More and roam the corridors and staterooms of the Palace of Whitehall, the main residence of the King. In an evolving sequence of dramatic events, you will be faced with danger, treason and intrigue. As King Henry VIII, you will be challenged by your closest friends and threatened by the menace of war with France. As Lady Anne Boleyn, you will pursue your dream to wear the crown of England no matter the cost. Only you can decide the course of history.

Any cookies that may not be particularly necessary for the website to function and are used specifically to collect user behavior data via analytics are termed as non-necessary cookies. You can give your consent for the use of these cookies or simply opt-out